"My commitment moves mountains … I just don't get to decide which ones." 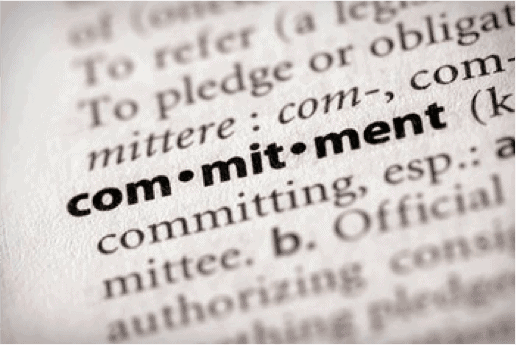 As booking research for HERE II HERE, I went to a cool little arts-centered Religious Science Sunday service this past weekend in North Hollywood … it was in a theater in the NoHo arts district – The Noho Arts Center for New Thought. Rev James Mellon, a former broadway performer, was simply wonderful … electrifying even. Although we walked in late, a few minutes into his lecture, even, I heard him say “No matter what you believe, nothing has ever passed you by. You just gotta be willing to put in the work … and you can have or experience whatever you want. If you’re 95 years old and want to win

an Academy Award, and you’ve never acted in your life (on screen) … you could set yourself to it and accomplish the feat … you just gotta be willing to do what it takes. And first, be willing to ask yourself whether you really want this thing.”

I really appreciated his words, especially since I had been knocking on his door periodically for a few months to bring HERE II HERE to his community. He was hesitant, as some are before they actually experience the band. His Music Director was even a bit cool to me, not even wanting to shake my hand when I introduced myself after the show. He obviously thought I was trying to sell something with little value to him … and if that’s the way he sees it, that’s the way it’s gonna show up for him. I guess I had emailed him one too many times for his comfort level.

In any case, the good Rev Mellon and I had a solid, laughter-filled conversation. I gave him a CD and assured him that he and HERE II HERE were a love affair waiting to happen. And I’m not attached to the outcome. I emailed Rev Mellon and the music director one more time a few days later to follow up. Haven’t heard back yet.

I’m willing to do whatever it takes to book HERE II HERE in the most powerful places I can find to book them. I know completely

that what I’m doing serves all those people touched by the HIIH music experience. I know I can move mountains with that commitment … I just don’t get to choose which mountains.

As it turns out, the weekend I wanted HERE II HERE to perform at NoHo New Thought, we instead performed at the Baha’i Center of Los Angeles, which was full of thoughtful, artistic folks who now want to bring us back as a main performer for their massive 1500-person celebrations later this year … I respect NoHo’s resistance. They know not what they resist!

I’ve done what I can to book HERE II HERE there. I’m committed to doing what it takes … but I’m finding the magic just ain’t ever in the specific details – whether this venue or that one. Because in the end, it’s all just details, anyway. And when they’re ready, they’ll call me.