"Our debut Hollywood, CA, performance … and I underestimate the Universe" 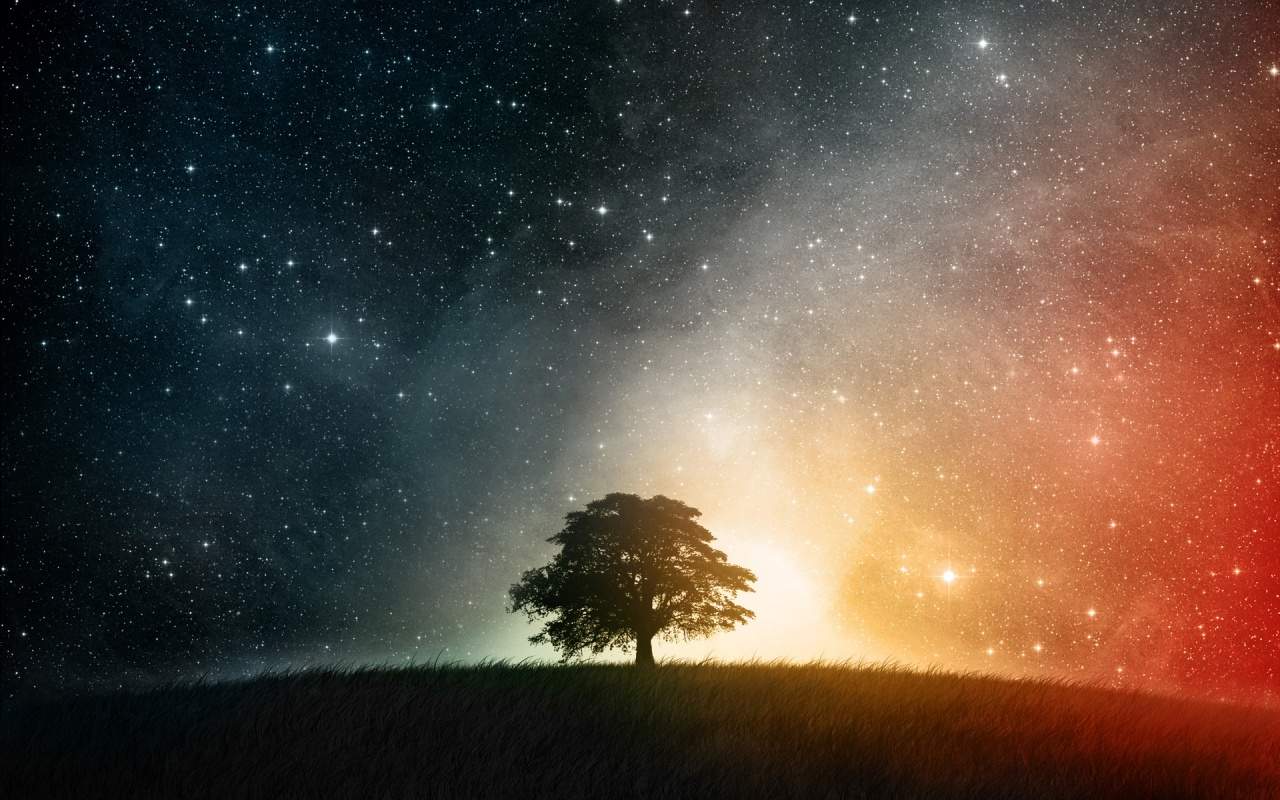 I am blown away that “Skinny’s Lounge” in North Hollywood was the perfect place for HERE II HERE to perform tonight. The past week, I’ve been almost apologizing to our “typical conscious audience” that we’re performing at a place called “Skinny’s Lounge” … I mean really, unless you want to populate your joint with rednecks, why would you name it “Skinny’s” ??? Nothing against rednecks, but that ain’t really our market, you know?

I knew we were in North Hollywood, California, and that it wasn’t likely to be a dive bar (I had only seen the website until tonight), but I had booked the gig at a time before the tour when I was nervous about not having a place in LA for the band to perform. I knew it was important for them to get exposure here, but it’s a tough town. Bands apparently often PAY TO PLAY here.

I was glad to get the booking, and then I began to almost loathe it, strictly on the name. Such is the power of a story … all wrapped up in a name. Had it been called “The Fat Buddha Lounge” or something just plain ol’ cool like “The Viper Room” … I would have been thrilled about it. But it was “Skinny’s Lounge.”

I was concerned the sound system wouldn’t work well for us; nobody would really show up; or whoever did show up would be completely uninterested in authentic conscious music; and that it would just be a waste of our time in a loud, smoky disinterested bar.

But I really wanted an LA area “mainstream” gig for HERE II HERE … and Skinny’s was where life took it.

So we went for it … and it was amazing. Thoughtful people came. The sound was AWESOME. There were probably 80-100 people in the room, most of whom had not heard HERE II HERE before … and most even listened with rapt attention, especially as the set progressed, having never experienced anything like HERE II HERE before.

And as it turns out (which I’m learning is so typical in LA) there were a few entertainment industry folks in the room touched by the band profoundly enough that they were lit up with visions of greater possibilities for them, and we spoke afterwards. HERE II HERE’s star is truly beginning to ascend. We all feel it. And life is rushing in to confirm it. It’s happening. And we just got here.

Based on who I met tonight, it may turn out that the performance I dreaded in advance may turn out to be one of the most important of our West Coast tour to date. “Skinny’s Lounge” … silly me.

Remind me not to underestimate the ability of the Universe (which makes babies, lightning, galaxies and mushrooms) to orchestrate itself perfectly … and certainly much than little ol ‘I’ can.