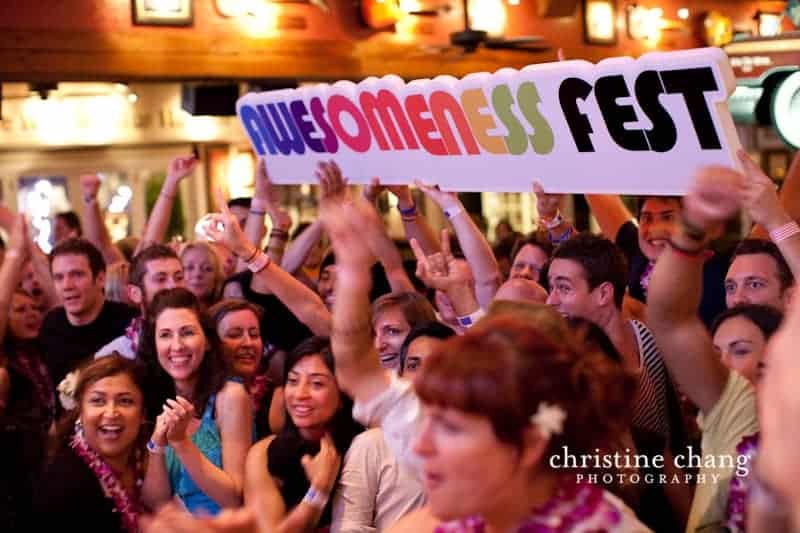 I had simple, heartfelt conversations with inspiring people like X-PRIZE founding investor Anousheh Ansari, the first Iranian woman to soar to Space, and Luminita Saviuc, the beautiful young lady brutally abused by a sociopathic father when she was a child, who wrote the viral blog “15 Things to Give Up To be Happy” (1.2 million Likes on Facebook). I danced under the Caribbean stars with the people behind The Shift Network and Notes From The Universe and Hay House Radio, along with people who own multiple multi-million dollar companies that are making a genuine positive difference on this planet, and plenty whose big-vision projects have yet to really take off, like mine. And we often didn’t talk business … but about our lives on planet earth, odd sleeping habits, the finer points of a truly great hug, and our kids and partners and beloved pets back home.

I don’t share this to brag or inspire envy.

I share this to impress upon you how important it is to put yourself in the midst of people who inspire you, as often as possible.

Yes I felt intimidated at times, small even. I’m in a tiny room sitting among massively successful business women and t-shirt clad tech guys who’ve lost more money than I + my parents + my sisters + most of my ancestors have ever made … I’m even interacting with immediate FOB’s (Friends of Richard Branson).

But almost every one of these successful visionaries has walked a path similar to mine – broke at times, sleeping on couches, lonely and distraught, wracked by the frustration of ever-elusive success. They simply kept moving forward, even when it felt like moving backward. All of them had failed projects in their back pocket, which comforted me greatly. I’ve got at least 2 big ones under my belt.

“Massive Project Failure” is practically a badge of honor for such entrepreneurs.

In this Age of Authenticity, the most genuinely inspiring successful people will never try to make others feel inferior, regardless where they are on their journeys. They’ve been through dark hells and are thrilled to help others find their own way through.

Earlier this year I declared my 2013 Proclamation: “Go Big … or Go Homeless.”

That’s why I brought myself to Awesomeness Fest. That’s why I’m going to Tony Robbins’ Date With Destiny in December. I’ve given up playing small, passively accepting low standards of life living.

Put yourself in the midst of people who inspire you, as often as possible. If that’s not easy physically, do it virtually. Hire a life coach (like me). Just be in conversations that powerfully support raising your game. Cut out of your life, if you can, those that don’t. We, humanity, the planet … we want you playing at your highest level.

This is no time for hiding behind stale excuses. You don’t serve anyone by playing small.

Capping off the event on Monday, the rambunctiously brilliant Lisa Nichols boomed this proclamation towards us:

Step up and take your rightful place among those who inspire us all. Get going. Time is NOT on your side.