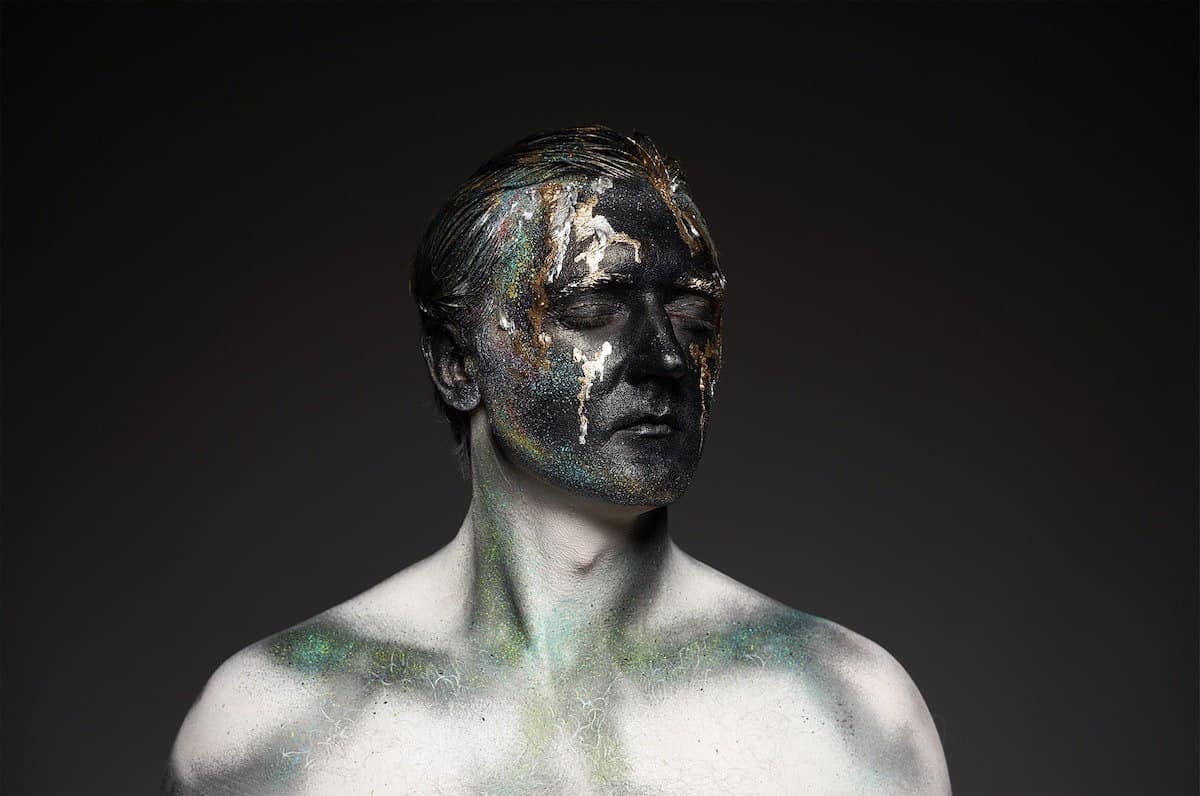 There’s a reason the people who just stormed our nation’s capital, who now take public pride in sowing terror in our community, call themselves “proud boys” and not proud Men:

They haven’t yet learned to take responsibility, as Men do, for how their behavior affects other people, the whole community.

How else can we expect to hold a community (whether a family or a country) safe in our care if we are not willing to take responsibility for how our actions affect the entire community – if we only care for the parts of the community that are easy, and convenient, for us to care about?

An adolescent boy uninitiated into mature manhood is still trying to figure out who he is, how to act, how to be, and what he should care about.

In our culture – which is largely devoid of wise male elders – adolescent boys measure themselves against the standards set by each other, and by the older men around them who themselves have yet to deeply mature into a full-bodied responsible manhood.

Men, on the other hand, have learned (are always learning) what it means to serve the greater whole. Thus we firmly – and always respectfully – hold each other accountable when we witness behavior that doesn’t genuinely serve.

Men surely enjoy winning, yet we can also lose with ease and grace because we know no contest can ever define our innate human value. Men know that winning doesn’t make us somehow more worthy in life, or of love.

There isn’t enough praise in the world that can fully quench the endless thirst of a perpetually adolescent boy who (still) believes his value (or anyone’s) is measured by the stuff he accumulates, the job title he holds, or the number of monuments built in his name.

Men on the other hand, can appreciate praise and enjoy having stuff, but they know their truest value, as a human being, is immeasurable, unimpeachable. It has nothing to do with our job title, our stuff, the size of our bank account, or how many sexual partners we have.

He knows that his true strength, the strength that inevitably overwhelms mere muscle or brain, is forged in the fires of his willingness to practice SURRENDERING to the greater rhythm and flow of life, of which he and every other human around him, and every plant and animal and rock, too, is an inherent part.

In other words, a mature Man doesn’t endlessly struggle for POWER OVER EVERYTHING INCLUDING YOU, but rather his creed is WE are powerful together, in partnership, harnessing all our perfect differences and diversities in the service of creating a better world that daily serves us all.

What is now happening (has been happening for a long time) in the highest office of our country is exactly what we should expect to happen when we put an uninitiated boy on a throne – one whose inner fragility requires endless external reassurance that he has any worth and value (i.e. that he is ok in mommy’s and daddy’s eyes).

He can’t allow himself to lose, or to be a flawed human at all. He can’t allow other people to disagree with him. He can’t hear negative feedback from anyone – including the press – that maybe he has actually fucked up and made mistakes!

Such a man will proudly support, even encourage, other fragile boys who want to seize power OVER everyone else, and who are proud to sow terror in the community.

He’ll support other adolescent boys who do this because he also hasn’t learned to take full responsibility for how his behavior affects others, as Men do.

A Man Divided Causes Stress In His Partner