6 Reasons Why Men Must Give Up Pornography 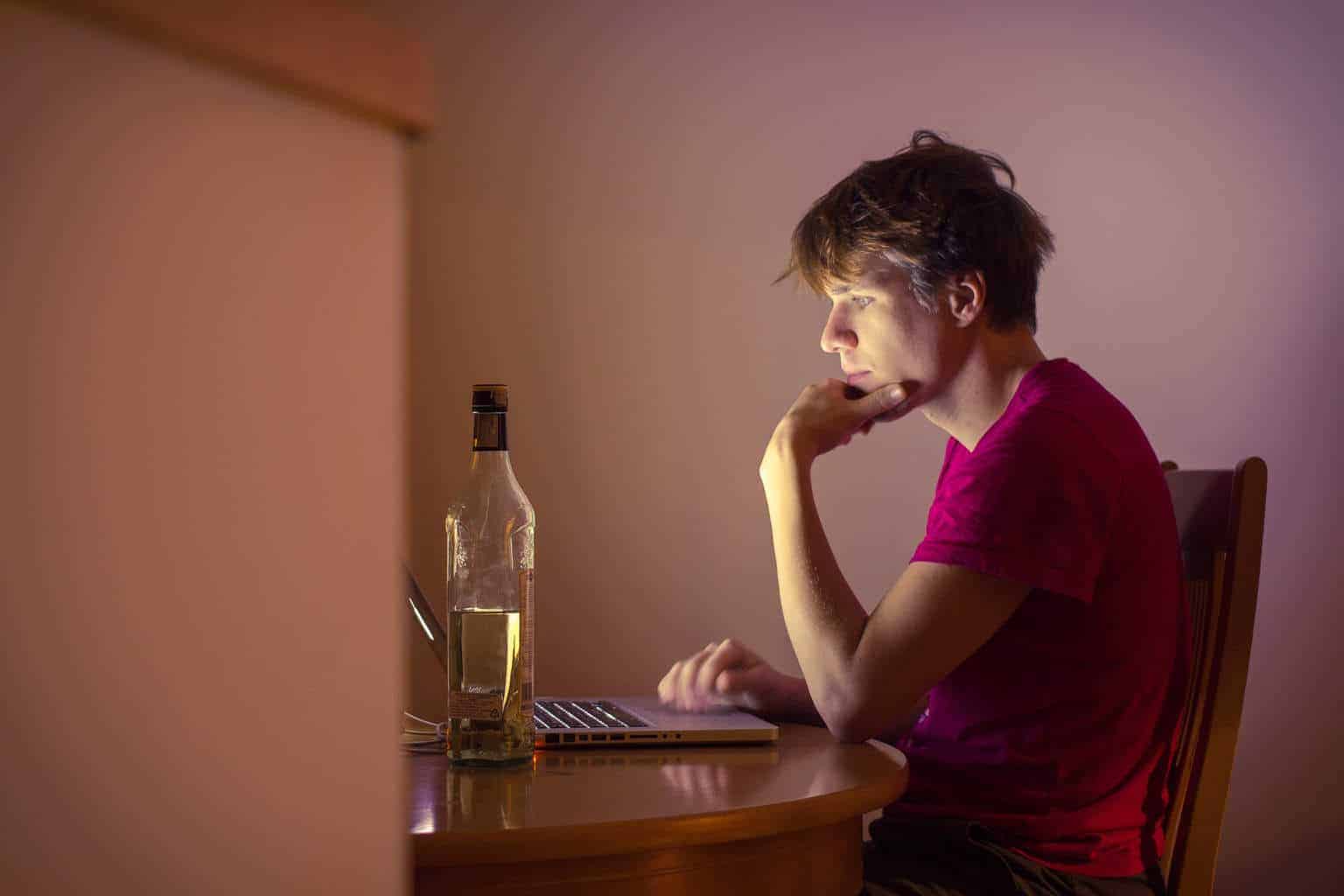 In my boyhood teenage days of yore, using pornography required patience, even imagination.

A few years later, during high school, my tastes grew more sophisticated when mom started getting Victoria Secret catalogs in the mail. Although I kinda already knew what the big secret was, these glossy mags made my imagination work harder at unlocking it each time, and I delighted in that. But a new catalog once every few weeks was far too infrequent for my insatiable teenage libido, and I could barely wait for the spring issues when lithe Victorias would return to wearing sexy sundresses and seductive short skirts.

At this very moment, I – and most every other man in Western Civilization – have in my hands a little device loaded with the entire known universe of pornographic material ready to stir my lust and blow my loins wide open. I never have to wait till Spring again.

“Enough is Enough” and “CovenantEyes,” two internet safety organizations, offer these sobering statistics (note: CovEyes is Catholic-based; I am not):

“If you have the Internet, you have pornography in your home.”
~ Jill Manning, Ph.D., Marriage and Family Therapist

As a single man for the last 4 years, great sexual encounters with women have been a rare luxury. My iPhone, on the other hand, is all too willing to dance for me, undress for me, tease me, lick me, suck me, screw me and all around indulge me, whatever I want, any time I want.

I do not generally have an addictive personality, yet I have at times gone weeks using internet pornography every night to quickly arouse and then satiate myself. There were times I seemed to need it just to fall asleep.

Here’s 6 reasons why I believe men must give up consistent use of pornography for personal stimulation:

3) It’s a cop out from interacting powerfully with actual women.

Most men in our western culture generally do not know how to interact powerfully with women in the everyday world, certainly not as mature healthy masculine men. We routinely fail to proactively step up to women we’re attracted to in effective and honorable, respectful ways. So many of us routinely let our silent crushes slip away forever into the dark painful cave of our regrets. Masturbation can take the edge off all the resulting frustration, so much so that we don’t then have to do anything useful about it, like learn how to be more powerful (and still respectful) in our interactions with actual women.

5) It creates unrealistic expectations of women.

In my experience, actual women don’t react to calculating male aggression by opening their legs. Even if they do – and sometimes they probably do – that doesn’t create an authentic intimate relationship. It just creates two bodies slapping into each other.

Find other ways. Get creative.