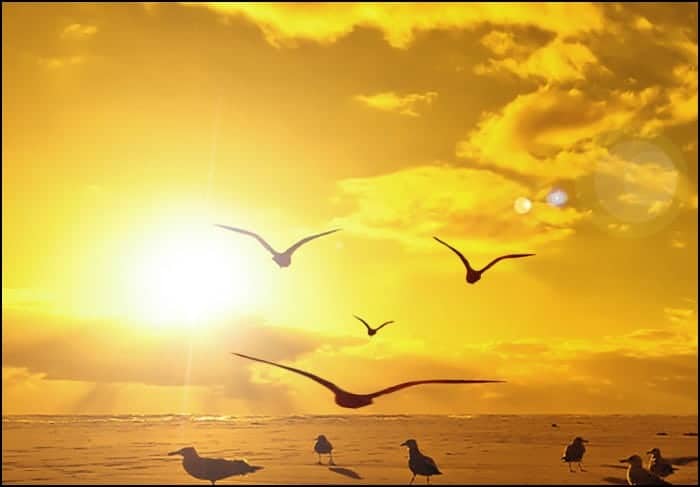 This major San Diego “new thought” venue we performed at tonight – Seaside Spiritual Living Center – hadn’t returned my emails or phone calls for months of my trying before the tour started. I got one short email from them saying they book a year in advance, check with the Music Director. She never responded. And I kept trying.

Then we came to San Diego and performed for 18 people our first night in town. Seaside called me 4 days later, asking if Here II Here could perform one week later for their community.

Someone perfectly connected to them saw us perform at that first small gathering, was powerfully moved, essentially snapped a finger, and there it went (thanks, Jim). As it turned out, more people came tonight to Seaside than normally would; there were 180 people there. Normally there’d be maybe 100-120; word of the band is traveling fast.

I couldn’t have planned it this way, even as hard as I worked to plan
it.

And I don’t mean at all to gloat. I get it. Music Directors, especially at larger new thought venues, get bombarded by artists wanting to perform.

I would also point out that when I called that first place we performed, they said yes immediately. It was truly effortless.

So basically the path to this major booking at Seaside was effortless. It just didn’t come the only way I thought it could, and much later than I thought it should … and ultimately without any real struggle on my part.

Should I have given up the direct approach months ago when it wasn’t apparently working?? Who knows!? I might have ultimately gotten thru. Maybe all the chipping away had some energetic effect. If nothing else, it made introducing the band tonight at Seaside – even sharing this story with the audience – just that much sweeter.