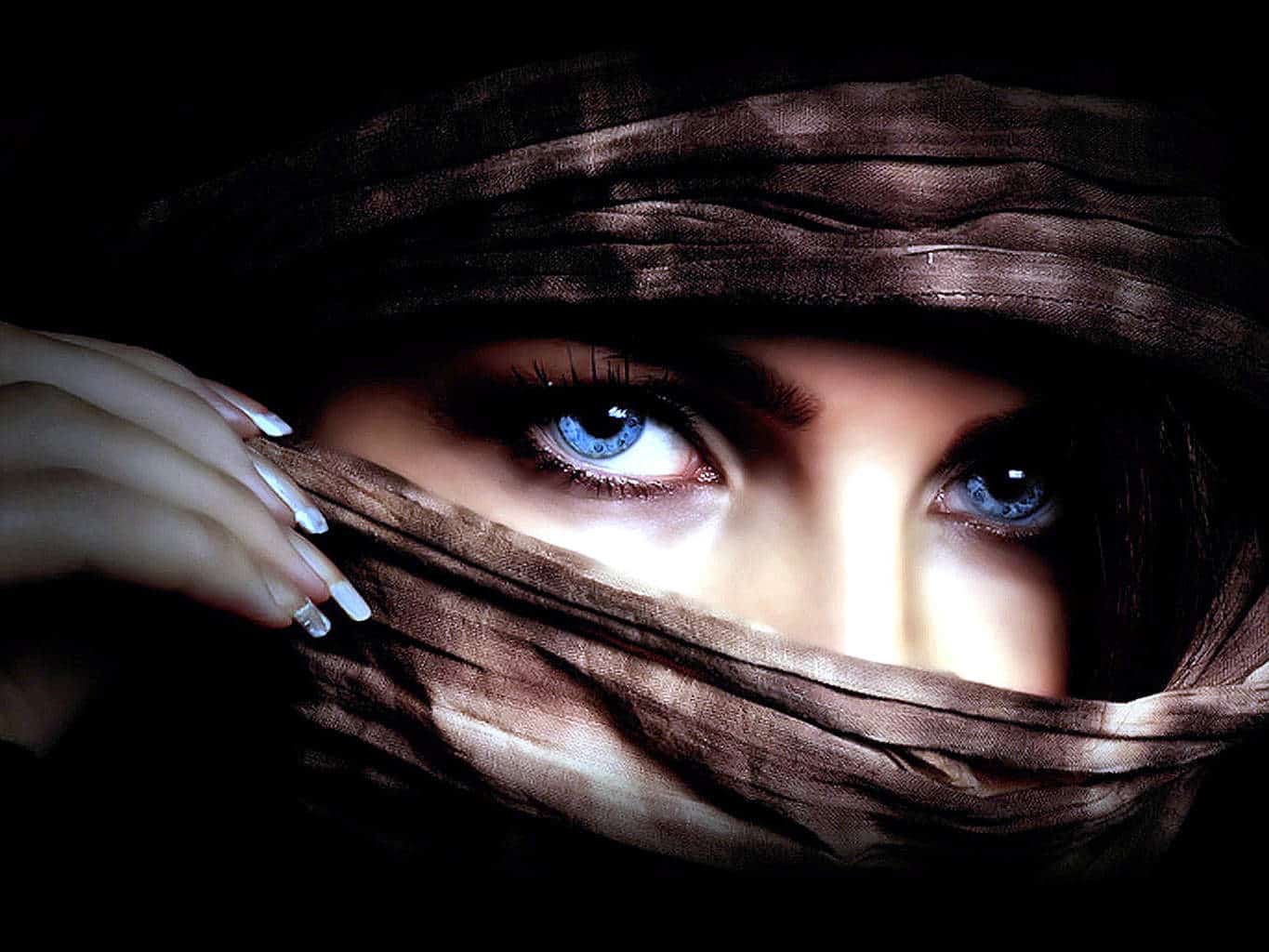 I’ve finally realized that I’m not supposed to understand my woman. I am only supposed to love her in all her wild mystery.

Like most men, once I understand or completely figure something out – or even think I have – I bore quickly of it, hungry for the next challenge.

I recently freebased every Mount Everest documentary on Netflix.

I was stunned by how many male climbers, soon after their moment of sweet imperious glory standing above everyone else on the planet, immediately started dreaming of doing it again – though with some added twist to make it harder next time, like refusing bottled oxygen or taking a route known to kill even more men. (Everest kills 1 in 40 who attempt to climb it, and that’s the EASY route).

To stop pushing at the edges of what is possible is like death to masculine being.

A “core feminine” woman is the spiritual Mount Everest for a more core masculine man (or woman).

He shouldn’t hope to ever truly conquer her (or even think he has).

Boredom is what then.

We simple-minded men need to learn to honor this great mystery that is the feminine woman.

There is a reason masculine men (and more masculine-identified women) are drawn to the raw wilds in nature. It is where we know instinctively we can go to shake off our petty little ego selves that rob us of our life force like pick-pocket thieves in the city subway. The immensity of nature overwhelms that small self so we can connect with the deep stillness of eternity … which for some reason we men seem to really enjoy.

A man’s sense of worthiness is largely derived from his ability to rise, meet and overcome any force that would otherwise destroy him.

Like the intense emotions often easily conjured up by many women, the raw forces of nature can draw a man to rise up in every way.

One of the most thrilling moments in my life happened on a stormy autumn night at my parents’ backwoods home when I was a teenager. A nasty torrential downpour was threatening to burst the leaf-clogged gutters hanging precariously from our roof when my step-father looked stern at me and said, “Let’s go.”

After grabbing a ladder from the garage, we stepped outside face first into cold sideways rain. We clawed our way up the slippery ladder and rounded our bodies onto a roof much steeper and more precarious than it looked from the ground, which suddenly looked farther away from my feet than it should have. The winds howled and thunder boomed and rain pelted me from every angle. My mom and sisters watched from inside, safe, warm, huddled together, framed and glowing in the light of the living room window. I bent dangerously towards the edge railings, careful not to lose my balance.

As I scooped out thick muddy clumps of wet leaves and twisted branches, tossing them to the muddy earth far below, I had one delighted thought: “THIS IS FUCKING AWESOME!!!”

There’s just something profoundly satisfying about taking on the wild, regardless of whether I even live to tell about it (though that is always preferable). This is why the masculine creature delights at slashing his way through wild forests, scaling treacherous mountain trails and sailing across vast oceans that in one moment would bathe him serene like a king in golden moonlight, and in the next unleash a rage that dumps him overboard like refuse.

Wild is the nature of the feminine. She drives mad the mortal man full of arrogance in believing he could ever conquer her.

“What is the Wild Woman?” writes Clarissa Pinkola Estes in her masterpiece, Women Who Run With The Wolves:

“She is the female soul. … She is the source of the feminine. She is all that is of instinct, of the worlds both seen and hidden …. She encourages humans to remain multilingual; fluent in the languages of dreams, passion, and poetry. She whispers from night dreams …. She is ideas, feelings, urges, and memory. She has been lost and half forgotten for a long, long time. She is the source, the light, the night, the dark, and daybreak. She is the smell of good mud and the back leg of the fox. The birds which tell us secrets belong to her. She is the voice that says, “This way, this way.”

Not even the craziest of them.

We tend to think of a woman as something that should make logical sense to our brains. When she doesn’t, rather than revel in her alluring mystery, we wave her off with a hairy hand and call her crazy, high-maintenance, stupid, illogical, weak, emotional, unstable. Or we blame our overwhelm on her PMS.

We’ve grown up fearful of the feminine nature because we don’t understand it. And we never will. We’re not supposed to. We don’t even understand ourselves.

We demean the feminine, our women, with everyday misogynistic slang that we sling at each other without noticing: pussy, bitch, cocksucker, motherfucker, whore.

I’ve done it my whole life. I still catch myself.

Our fear of the feminine has made us men who recoil when a woman cries.

Her tears don’t make sense to us. Her tears often don’t make sense to her, either. We think logically and want to fix the problem we understand. But what she’s saying is wrong isn’t what’s actually wrong. Even if it is, it’s not often a technical solution she’s after. And we know this because solving her problem our way rarely resolves her discontent. Which drives us mad. Her logic mocks ours.

Fortunately, our women don’t need us to actually understand them. They know our simple man-brains couldn’t possibly grasp their true complexity, anyway.

What women need from us is our strong, mature, unwavering masculine presence.

They need that deep, reassuring look in our eyes, that confident stance in our bodies that silently speaks our masculine vow:

The only thing we need to understand is that a woman is not a defective version of a man.

Rather, she is our spiritual Mount Everest.

If we are worthy and approach her with awe and humility, respecting her mystery, she will yield to us the most exquisite vistas of beauty and wonder. But if we underestimate and think we can conquer her, she’ll freeze us in our trekking boots and flick us off her flanks like a snow tick.

It’s not our job to understand women.

It is our sacred duty to simply love them.