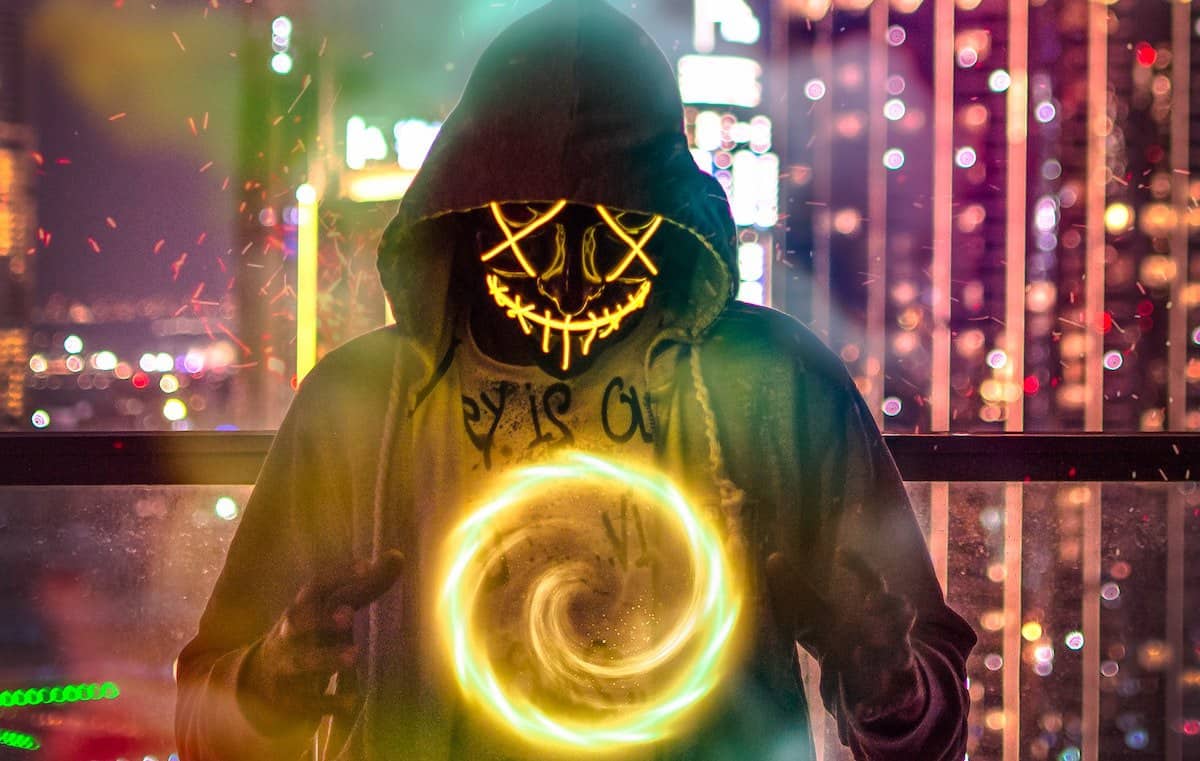 For years I couldn’t feel my feelings, and my intimate relationships suffered awfully as a result.

I was unable to cry, but I couldn’t really laugh, either, certainly not that delicious kind of full-body, life-embracing laughter that erupts from deep inside the belly.

With such restricted access to my own feelings, I could never really understanding what my partners were feeling, or why. So I often judged them for feeling at all, which never helped any woman feel safe with me.

I’ve since come to understand that, for a man to do love well, he must learn to do what for ages our forefathers (and many a foremother) strongly rejected doing:

We must learn to FEEL.

I recently saw the movie “1917”, an epic World War 1 tale of two teenage boys sent across enemy lines on a rescue mission to save 1600 men from certain slaughter. As I nibbled bits of dark chocolate while nestled safe in the plush leather recliner of a Hollywood movie theater, I watched these boys on their mission, bravely navigating across a perilous front-line battleground – that death-scarred ”no man’s land” so often used in movies to represent how many men experience life and relationships, in general.

After narrowly surviving a few awful, tragic events, they cross paths with an elder, ostensibly wiser man. This man, upon catching a glimpse of their upset feelings, calmly yet forcefully urges them to “move quickly past it, and not dwell on it.”

This theme is repeated throughout the film. As men face the horror and devastation wrought by their own collective madness, we see a parage of male faces tighten, as jaws lock and eyes harden – the visible evidence of an inner battle against feelings waged and won instantly by the tyrant stoicism we’ve been sold as “manly.”

War isn’t the primary tragedy; it’s the inevitable consequence of a daily tragedy we needlessly inflict upon ourselves (and others) by clenching tightly down around feelings.

Imagine if men could simply sit and BE with our inner pain, our anger, sadnesses, frustrations, and our grieving, instead of constantly acting out from within it all in desperate and endlessly futile attempts to make it go quickly away?

Instead, we live inside this suffocating choke that hold robs us all of the experience of feeling fully alive, acting out daily in unacknowledged pain.

Thus we hurt ourselves and others – causing war – despite our often great intentions.

As both a man who failed at relationship for years, and a relationship coach since, who’s seen thousands of people up close struggling with their own, I believe the single most destructive cause of relationship stress is our resistance to simply feeling what is there to be felt.

The single most destructive cause of relationship stress is our resistance to simply feeling what is there to be felt.*

How ironic that endless relationship stress is caused by trying to feel no stress at all.

Even knowing this, I still sometimes find myself unconsciously working to argue my lady (or myself) out of whatever she’s feeling in the moment, hoping with great futility that if I can simply convince her to feel differently, I will fulfill on my primary mission: Peace and harmony for all.

Of course only the opposite ever happens.

Because the moment I resist feelings, hers or mine, I start a war – with reality.

If you want to shift disharmonious dynamics in your relationship(s) to create more genuine connection, stop arguing over who did what, said what, or wants what. Instead, focus on whatever feelings are arising in the moment, for you and for them.

Practice feeling what is there to be felt, and making it safe for your partner to do the same.

Acknowledge it without trying to attach a reason why, even if you think you know (you don’t – read this).

When two people stop arguing over facts and start focusing on (and sharing in) the FEELING experiences arising in the moment, however awkward or uncomfortable, connection often begins to happen effortlessly.

Because this is true vulnerability.

When we stop attacking each other with our judgments and conclusions, and instead start telling the raw truth about what we’re actually experiencing in this moment, we create an opening for the other to be curious, and to care, about us.

And if they’re worthy of your presence, they’ll be willing to meet you there, even if it’s uncomfortable.

This is how relationships thrive:

Two people daily drawn towards each other through curiosity and caring, rather than repelled by each other because neither feels safe to simply feel what is actually there to be felt.