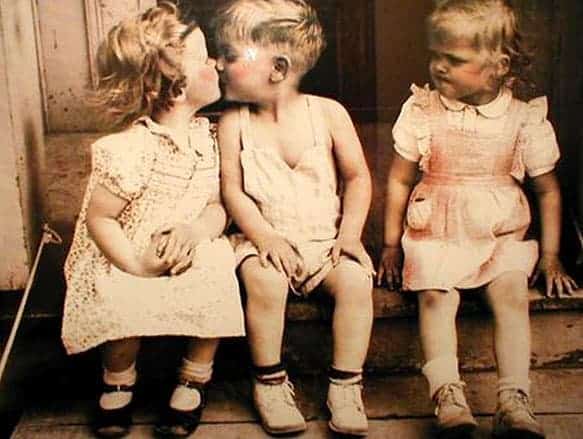 That scourge of intimacy that, at its worst, can rob even the most sane person of his or her mental stability as it drags them disoriented and damned into a fiery living nightmare where they’re likely to be tortured by their own fantastical fictions.

When jealousy settles into a relationship the consequences can be severe, even fatal.

It happened to me a few years back.

Jealousy ate me and a past love alive from the inside out like Ebola. Relentless and ferocious, it took five years to eviscerate our relationship of every beautiful possibility it began with. When it finally finished us off, jealousy had left us with little but rage, resentment and regret that took years to heal.

Jealousy essentially boils down to this: “I’m horrified you’re not going to choose me.”

It gets really bad when that horror grabs our innards and makes us act in awful ways that drive the person of our yearning even farther away – if not physically, then emotionally and psychologically.

After all, who in their right mind happily chooses to be with a crazy person?

That’s what jealousy can do: make us act insane.

My ex-girlfriend once wrecked her car while driving all fast and furious to disrupt a lunch I told her I was having with a woman she didn’t want me lunching with. I knew this woman was no threat to our relationship; I wasn’t nearly as attracted to her as I was to my girlfriend. But my girlfriend was caught up in the fear-fueled fantasy that I was choosing this other woman instead of her.

You can’t make someone choose you. Why would you want to, anyway?

When we believe that another person’s love, affection, attention or validation is the source of our sense of self-worth or identity, we’ll do almost anything to make them stay. We’ll use fear, guilt, coercion, even shame and force to keep them around.

Ironically, the consequences of such adversarial actions usually keep away the very things we ache for: connection, trust, appreciation, fulfillment, joy, love.

Have you ever really felt appreciative and loving towards someone who used fear or force to make you do what they wanted?

I haven’t. I might have done the thing they wanted, but I secretly resented them for it. Or I resented myself for choosing to live out their desires at the precious cost of my own.

There are two powerful truths that can help us beat jealousy and create thriving intimate relationships:

(1) Your partner will either choose you everyday or they won’t.

There’s nothing wrong with not choosing the partner you’re with today.

It happens all the time and doesn’t even have to mean the end of the relationship. It shows up in lots of ways: prioritizing work or kids over partner, emotionally checking out, cheating, breaking up.

Regardless what it looks like, relationships begin to break down when one or both partners stop consistently choosing the other.

In my jealousy-infected relationship, I loved my girlfriend, but in my immaturity and ignorance I too often chose friends, work and other priorities over her, like lunch with another woman I was not even romantically interested in. She then punished me by abusing me verbally and withholding love in countless ways. This only reinforced my ignorance-fueled drive to choose others more, which only fueled her anger more. That nasty cycle drove us deep into that years-long living nightmare I described above.

A thriving, sustainable intimate relationship is one in which two people consciously and consistently choose each other over other possibilities, day after day – and in which they both work to communicate that ongoing choice to each other in tangible ways everyday.

Why would we want to experience anything less than that?

(2) Your partner is not the source of your self-worth or self-respect.

It used to be devastating when a woman I wanted didn’t choose me. It would trigger old and excruciating wounds of unworthiness and disconnection. A woman’s rejection just confirmed what I feared most about myself: I’m not good enough or worthy of love.

I’ve discovered that’s an awful lie I’ve been living inside for a long time – that so many of us live inside.

As a progeny of Life itself, I am an absolute miracle in this very moment, no matter what I look like, how much money I have, whether my grammar is perfect or my socks match.

Whether a woman chooses me or not, the fact that I am Earth itself, come alive, walking around with a brain and a heart and the ability to string words into sentences, makes me entirely worthy of love and admiration. You too, are a wondrous miracle of Earth come alive, the end product in this moment after billions of years of stars exploding and reforming, primordial stuff being ripped apart and then fused back together in infinite experimental forms since the beginning of time.

We completely forget how miraculous we are to simply be alive.

If you think about it, it’s unnecessary to make other two-legged earth-bodies the arbiters of our self-worth when they’re as ignorant as anyone about what we’re actually doing here wandering about this lonely planet.

When I really get that my partner isn’t the source of my self-worth, I can let her choose whatever she wants for herself. She’s free to be her and I’m free to be me.

Beating jealousy really comes down to making peace with this simple truth: She is either going to choose me or she isn’t.

Whether she chooses me or not, that says nothing about who I actually am. If I try to make her choose what isn’t deeply true for her, she’ll just resent me for it. Curiously, though, I’ve found this opens up an exciting possibility.

When we allow our partners the sincere freedom to choose as they desire – even to the extent that we make peace with the possibility that they may actually not choose us – we often become even more attractive to them.

You want a partner, not a prisoner.

If your partner chooses another, allowing them the freedom to do so and letting them go if that’s not ok with you simply means you’re sparing yourself from someone who isn’t choosing you. Maybe they just don’t know how. I didn’t know how to really choose a woman until I recently hit 40 and finally saw the innocence in my ignorance.

I know it isn’t easy, and it might sting … a lot sometimes.

But in letting someone go who isn’t enthusiastically choosing you, you make room for someone who will. That’s so worth waiting for. 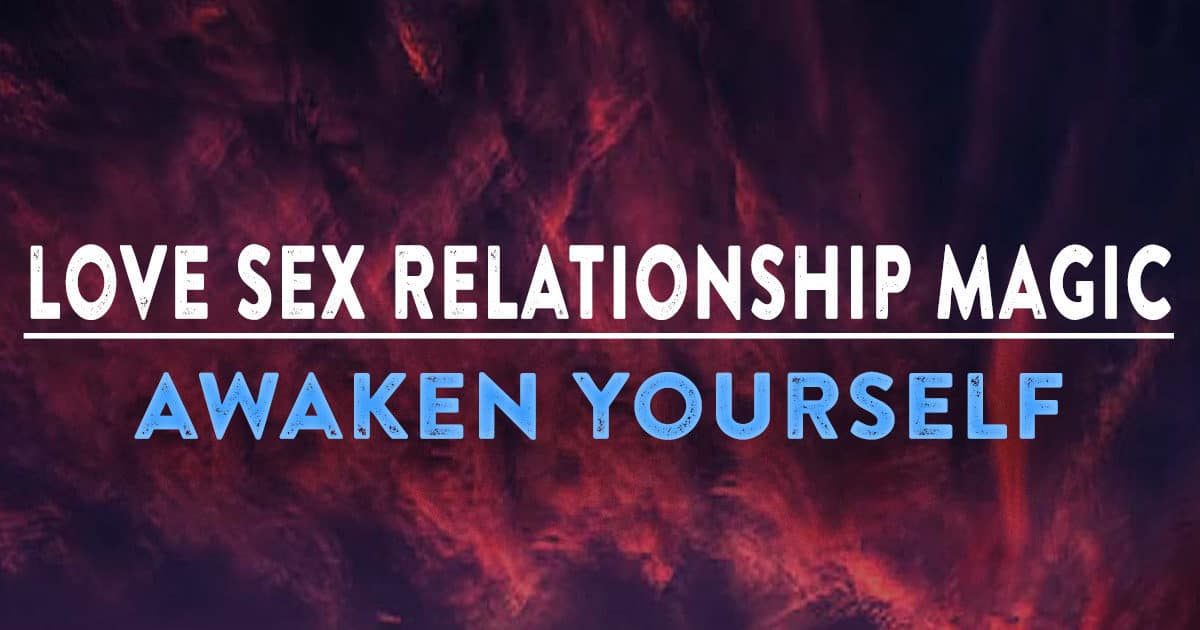