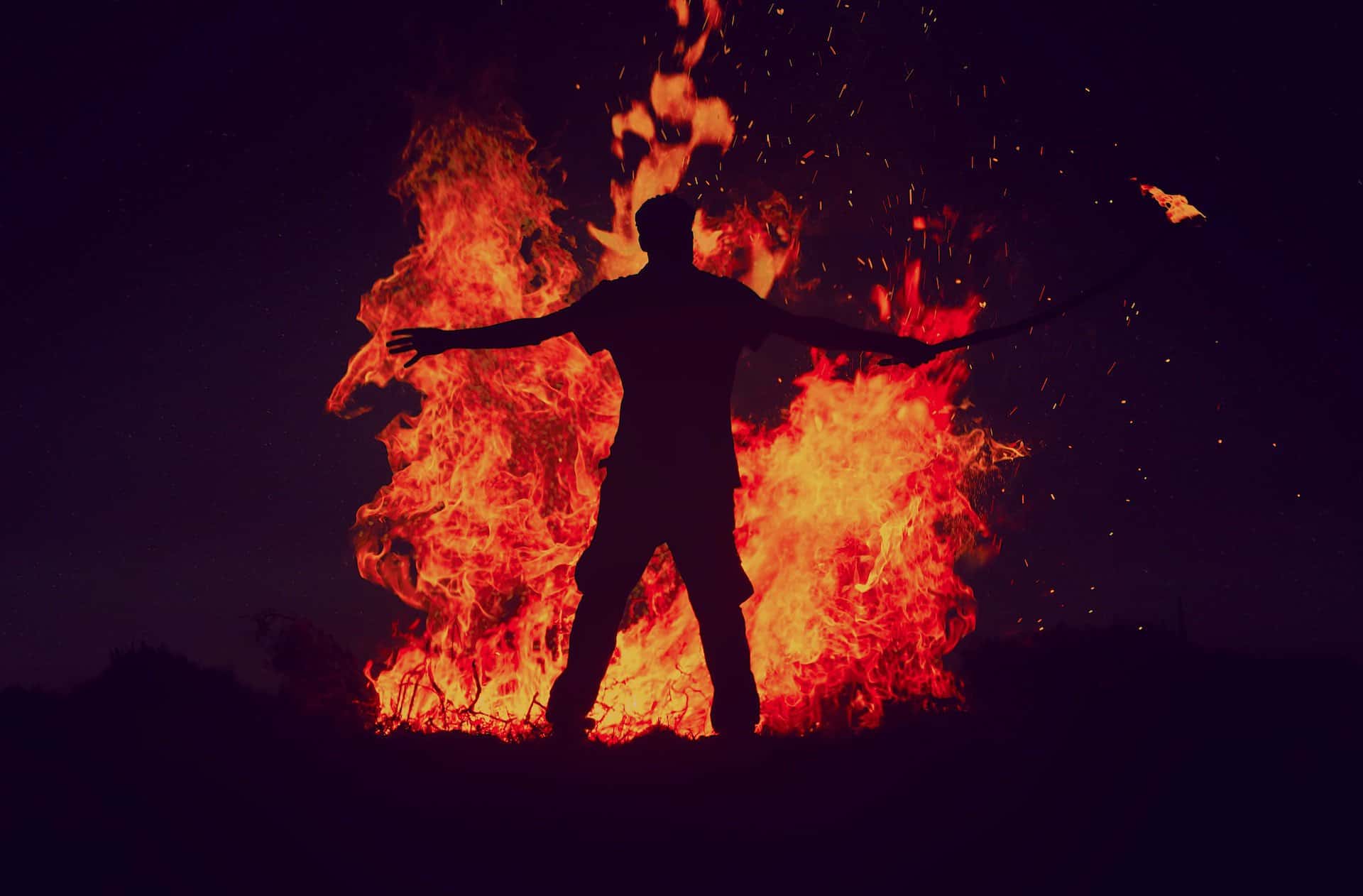 Does Your Partner Feel Safe With You? 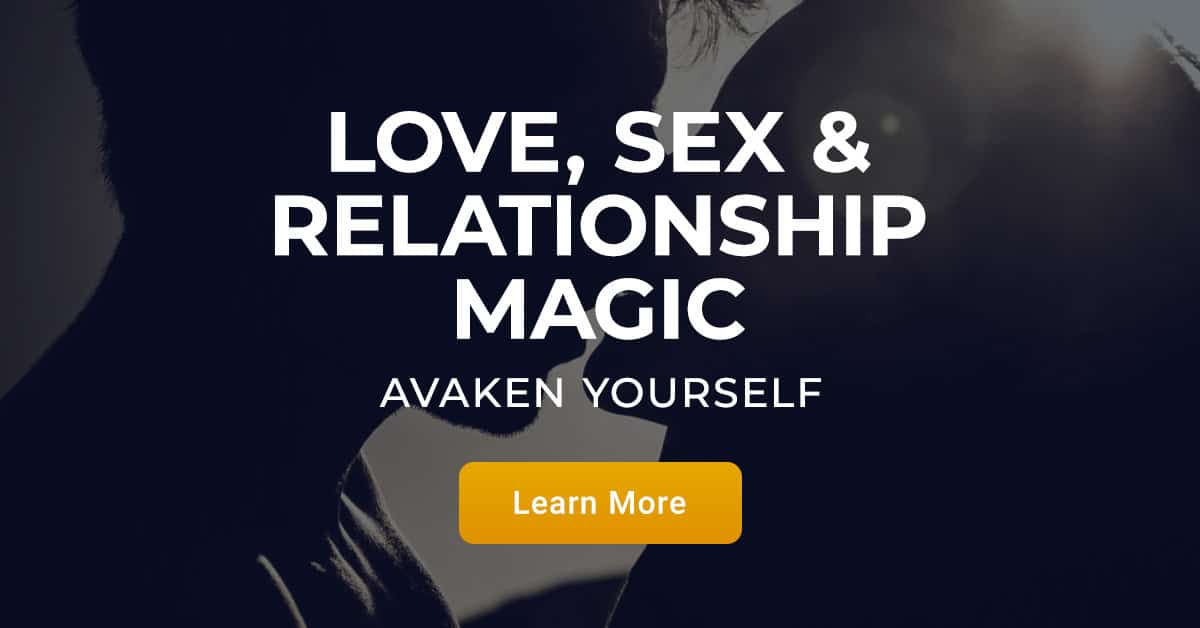