The Masculine Search For Freedom (Why It Matters To You) 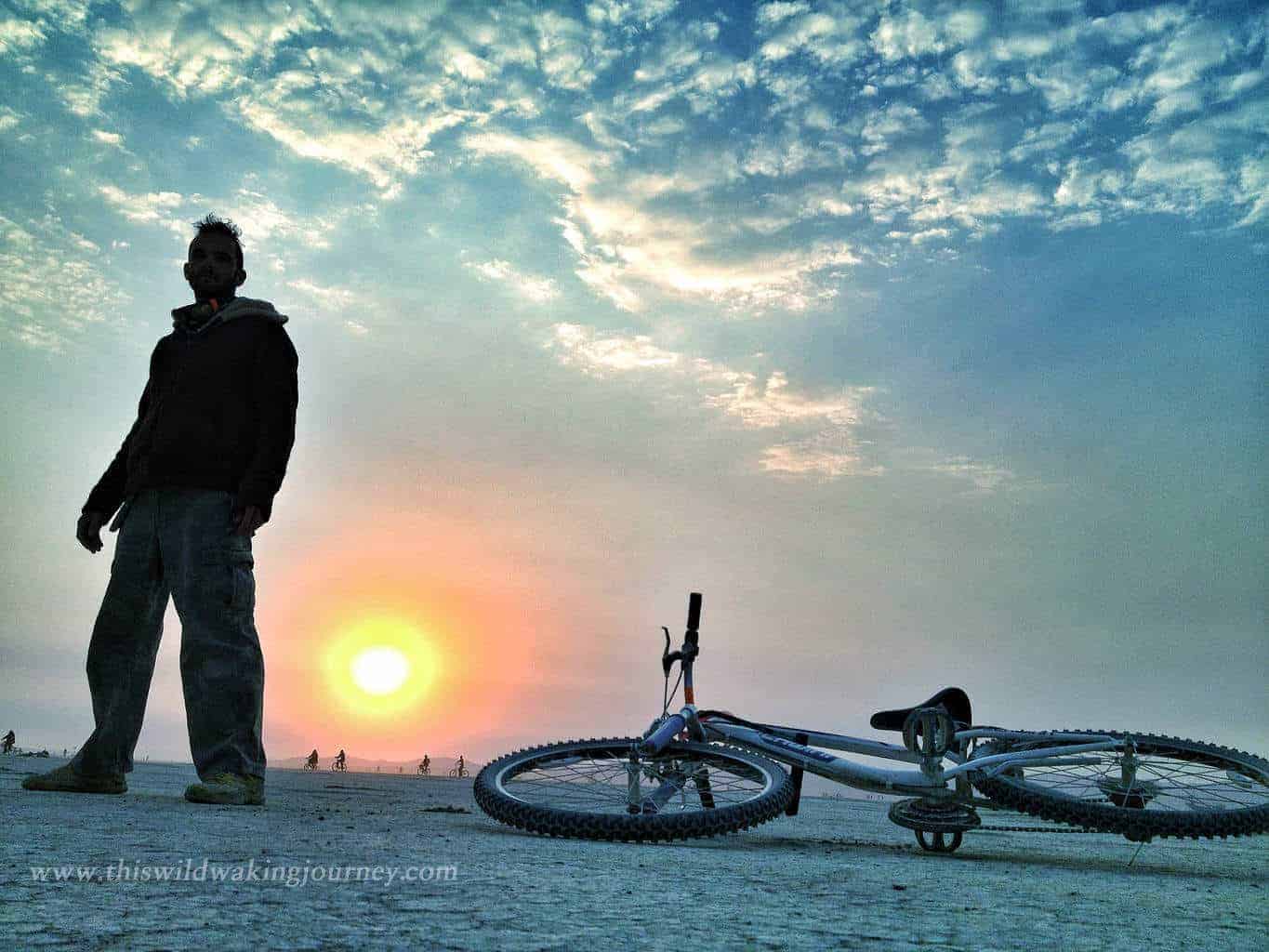 Ignorance of the masculine and feminine energies at play in our intimate relationships – straight or gay – can wreak utter havoc.

Many years ago, my life changed dramatically when author David Deida taught me that the masculine nature in any man (or woman) is always seeking freedom.

The “Masculine” I learned is that primal force in us all that compels us to push beyond any limitation imposed on us by the world around us – and within us. It’s that onward urge that makes us create airplanes and rockets to break the heavy bonds of gravity so we can travel freely throughout the heavens.

The world’s economic system is set up such that the more money we make, the more social freedom we have to go wherever and do whatever we want. Thus the widespread obsession with making money. No one wants stacks of thin green paper piled high around in their living room; we want the social freedom it provides in the system mostly masculine people have created.

Political leaders – just like terrorists – always know how to rile up their base with cries of freedom: “Give me freedom or give me death!” … even if that means denying freedom to others.

Consider sports: They’re only about creating constraints (sidelined fields, courts, groomed fairways, etc.), putting a worthy adversary in front of us (a team, one person, ourselves), and pushing at our limits until we break through to that one place that lives just beyond both adversary and constraint: the basket, goal, hole, end zone, finish line.

If you’ve ever felt high after kicking a ball into a goal while 11 people tried to stop you – or just watched your favorite team do so – you know the ecstatic thrill of embodied freedom through sport.

“The Feminine,” I also learned, isn’t so concerned with the search for freedom.

She never screams, “Set me free!“

Actually, she aches for the opposite.

[note: Although I use “she” as the feminine and “he” as the masculine, all men and women have both masculine and feminine energy. It’s not a genital, gender or sex thing.]

Feminine energy carries our longing for the embodied experience of love, radiance and beauty. She’s always saying in endless ways, “Show me the love!”

Deida wrote that the essential masculine plea is, “I want out of here!”

That doesn’t mean a man (or masculine-identified woman) always wants to run away, but rather that his masculine nature is going to have him constantly seeking ways to escape the constraints he experiences in the world around and within him. Which sometimes means staying put and fighting through difficulties or constraints.

Standup comic, Patrice O’Neal, makes the face of a man in love: a scrunched-up dissatisfied look of exhausted resignation.

Then he makes the face of a woman in love: happy and carefree. “Yay!” he exclaims to laughter, because reality is entertaining.

We laugh because the cliche of relationship as trapped man with eager woman looms large in our collective consciousness.

I want to be clear this isn’t strictly a man vs. woman thing. Both men and woman can express masculine and feminine energy. However, like author Marianne Williamson says, most people in their lives are majoring in either masculinity or femininity and minoring in the other. While it is typically men who major in masculinity, some women are majoring in it, too, just as some men major in femininity.

Awareness of the archetypal forces at play in our intimate relationships can make it easier to see why they are often so challenging.

Our ignorance sabotages us. Our high divorce rates aren’t falling, and might even be rising. Awareness can help us move through our challenges with more grace.

But no one ever teaches us the differences between femininity and masculinity.

Which is partly why my parents – and probably yours – clearly only knew how to just “wing it” through multiple strained marriages. No one ever taught them any better, either.

Many years ago, I lived with a girlfriend, who was far more feminine in nature than I. She loved to bring in little crystals and seashells from the beach to make our home pretty. She loved to wear glitter and sparkly jewelry and hear from me how beautiful I thought she was. She had an office job, and she was brilliant at it, but her passion was children. Her biggest dream was building a home on a small plot of land in Argentina that her parents owned, having a garden with a fish pond and raising a family with me. Deeply connected to the femininity flowing through her, she was never really concerned about freedom from anything, except having to work.

She was only always obsessed with whether or not I really loved her.

The basic pattern of our downward doom spiral was this:

Uncertainty caused her to demand evidence of my love that made sense to her. I resented her attempts to constrain my behavior (i.e. change me). This made her feel more uncertain and make even more desperate demands. Which I resisted and resented. Wash, rinse and repeat for 5 years until you have no hair left and the love you once had is now buried under a putrid mountain of resentment, anger and pain.

Had I been aware that the feminine force in her was yearning to experience the depths of my love, I could have shown up completely differently for her. Had she understood that the masculine force in me was only yearning for freedom to live on my own terms, she could have been more thoughtful about not forcing me into actions she thought would comfort her.

Of course she had a masculine desire for freedom, too. She didn’t want me telling her what to do, either. Just as I had a feminine desire to feel her love.

In any intimate relationship, whether between a man and a woman, two women or two men, where that tingly electricity flows that we all so deeply crave, the archetypical energies of masculine and feminine are at play. Like the opposite poles of a powerful magnet, these forces can draw us inexorably, mysteriously, irresistibly, ecstatically towards each other. But if we don’t recognize the different melodies and rhythms inherent in each of their unique expressions, we will only experience a mad cacophony in their clashing that will eventually exhaust us and have us begging for silence.

I was ignorant of those different rhythms for 25 years, and that ignorance cost me every good woman I ever tried to love.

If you’re more Feminine: Look for how your more masculine partner’s actions and complaints may point to their general search for freedom. Notice this and see if you can enthusiastically support their desire for freedom in creative ways that are still in alignment with your desires.

If you’re more Masculine: Notice whether your partner’s actions or complaints may point to uncertainty around your commitment to the relationship, or to them. They might simply not feel the full presence of your love. You might not actually be giving it if – particularly if you’re working too much, watching a lot of TV, using porn, or just don’t know how to listen well. Try to see beneath their complaint and demonstrate your love in ways they will understand. They’ll be more at ease once they feel the full depth of your masculine presence and love. You might even find this makes resolving their complaints a lot easier!

There are surely a lot of subtleties to this exploration, as we all express both masculine and feminine energies. But this is a good place to start.

Even a little awareness of these masculine-feminine dynamics can make a huge difference in your intimate experiences.

Learn to Feel Your Woman (Or Lose Her)

The Masculine Search For Freedom (Why It Matters To You)